Mastodon is a free, open-source social network server based on open web protocols like ActivityPub and OStatus. The social focus of the project is a viable decentralized alternative to commercial social media silos that returns the control of the content distribution channels to the people. The technical focus of the project is a good user interface, a clean REST API for 3rd party apps and robust anti-abuse tools.

Click on the screenshot below to watch a demo of the UI: 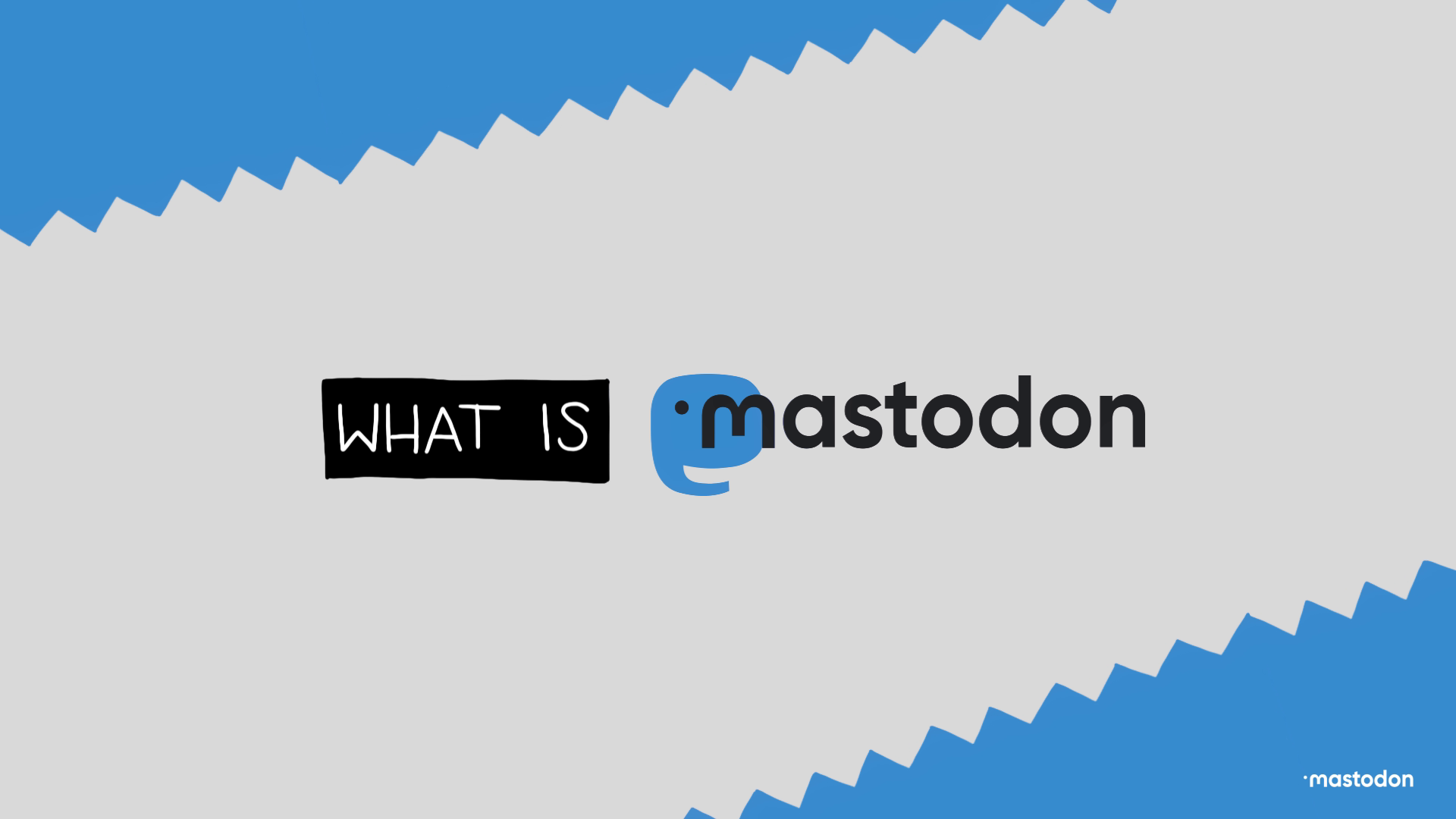 Ruby on Rails is used for the back-end, while React.js and Redux are used for the dynamic front-end. A static front-end for public resources (profiles and statuses) is also provided.

If you would like, you can support the development of this project on Patreon.

No vendor lock-in: Fully interoperable with any conforming platform

It doesn't have to be Mastodon, whatever implements ActivityPub or OStatus is part of the social network!

See the updates of people you're following appear in real-time in the UI via WebSockets. There's a firehose view as well!

If someone you follow replies to a user unknown to the server, the server fetches the full thread so you can view it without leaving the UI

Upload and view images and WebM/MP4 videos attached to the updates. Videos with no audio track are treated like GIFs; normal videos are looped - like vines!

OAuth2 and a straightforward REST API

Mastodon tries to be as fast and responsive as possible, so all long-running tasks are delegated to background processing

You don't need to mess with dependencies and configuration if you want to try Mastodon, if you have Docker and Docker Compose the deployment is extremely easy

Please follow the development guide from the documentation repository.

There are guides in the documentation repository for deploying on various platforms.

You can open issues for bugs you've found or features you think are missing. You can also submit pull requests to this repository. Here are the guidelines for code contributions

This program is free software: you can redistribute it and/or modify it under the terms of the GNU Affero General Public License as published by the Free Software Foundation, either version 3 of the License, or (at your option) any later version.

This program is distributed in the hope that it will be useful, but WITHOUT ANY WARRANTY; without even the implied warranty of MERCHANTABILITY or FITNESS FOR A PARTICULAR PURPOSE. See the GNU Affero General Public License for more details.

You should have received a copy of the GNU Affero General Public License along with this program. If not, see https://www.gnu.org/licenses/.

The elephant friend illustrations are created by Dopatwo